I hate the snow. I hate being cold, I hate being wet and I hate the inevitable sludge in my boots, frostbite in my fingers and windburn across my face. But like most children waking up around England this morning, my four were absolutely ecstatic to discover a spattering of snow and the prospect of….sledging!!!

So began a frantic search of the shed and the garage for the sledges that we haven’t had a need for in several years, but with no avail. After ringing around several supermarkets and a quick dash up to Asda by my Mum, we got our hands on the last three sledges and while the children argued over who got which colour sledge, I bundled myself up in four layers of clothing and braced myself for the worst.

When it snows here in Chorley, there is only one place to go and that’s Rivington. The whole of Chorley seems to flock there, adults, kids, dogs, plastic sledges, all trailing up to the top in search of the best slopes and the fastest runs. The snow is always deepest there, soft, fluffy snow, unlike the sludge in the garden or on the streets. Whilst Lewis has seen snow much deeper in the past, the youngest three have no memory of snow and have certainly never played in it until now. They couldn’t wait to jump in there and make “balls of snow” and build snowmen which they promptly named Olaf, of course!

And after a slippery walk to the top,  and much whinging from the children, we made it up to the steeper hills which are perfect for sledging. Whilst Lewis hit the highest slopes, we introduced the girls to sledging for the very first time. And they loved it!!! 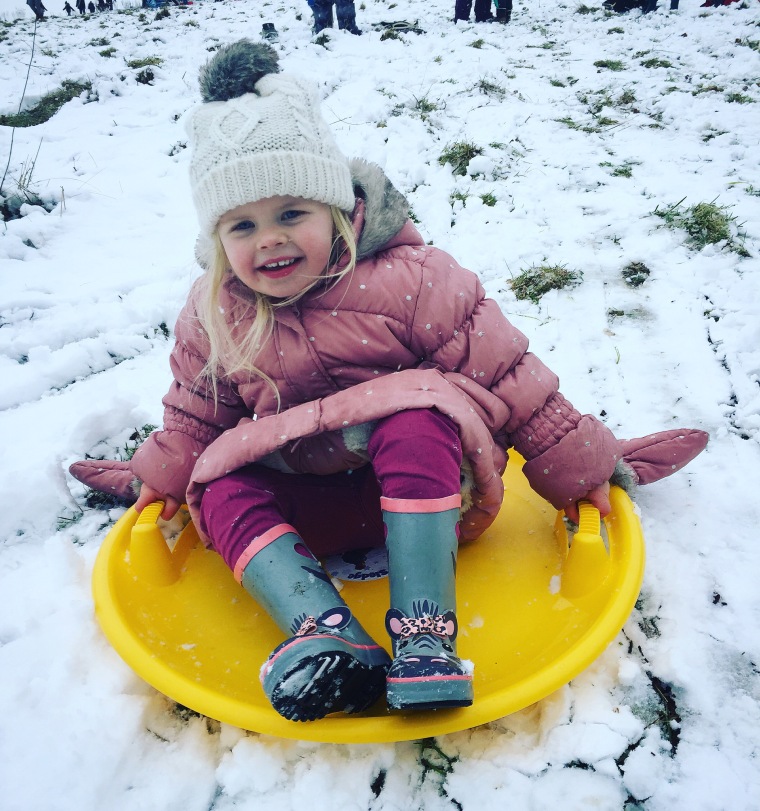 Their little faces, bright red with the cold, were absolutely priceless, as they whizzed down the slopes with such fierce abandon, “Watch out! Here I come!!”. Their little legs took them up and down, back and forth, over and over until their hands were blue and their noses streaming. And even when Megan began to cry and tell me, “Me really want a sausage roll now!!”, Eva kept on going, chasing after Lewis,  laughing and screaming with delight. 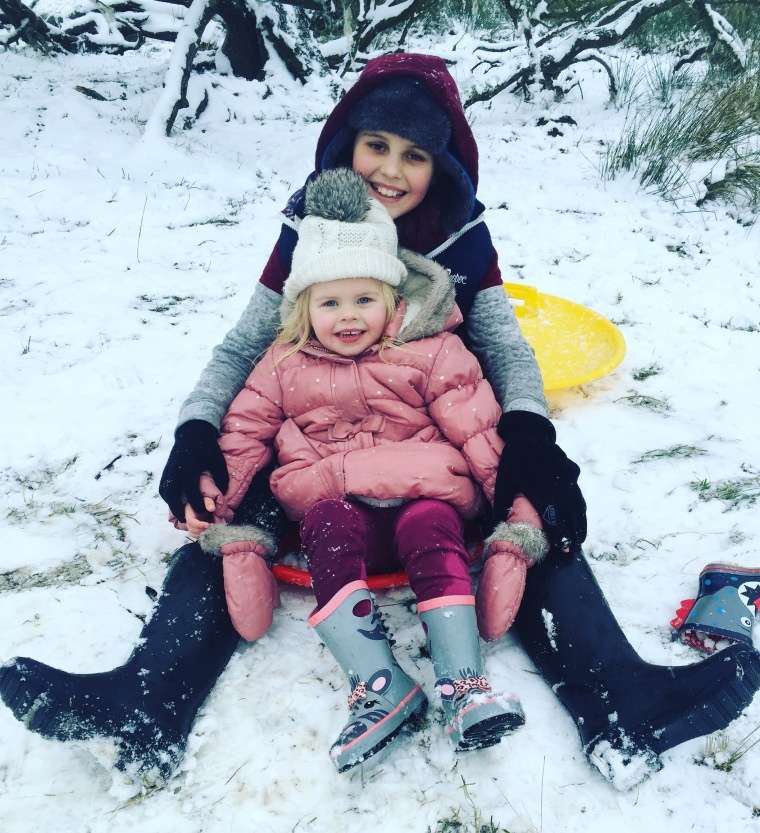 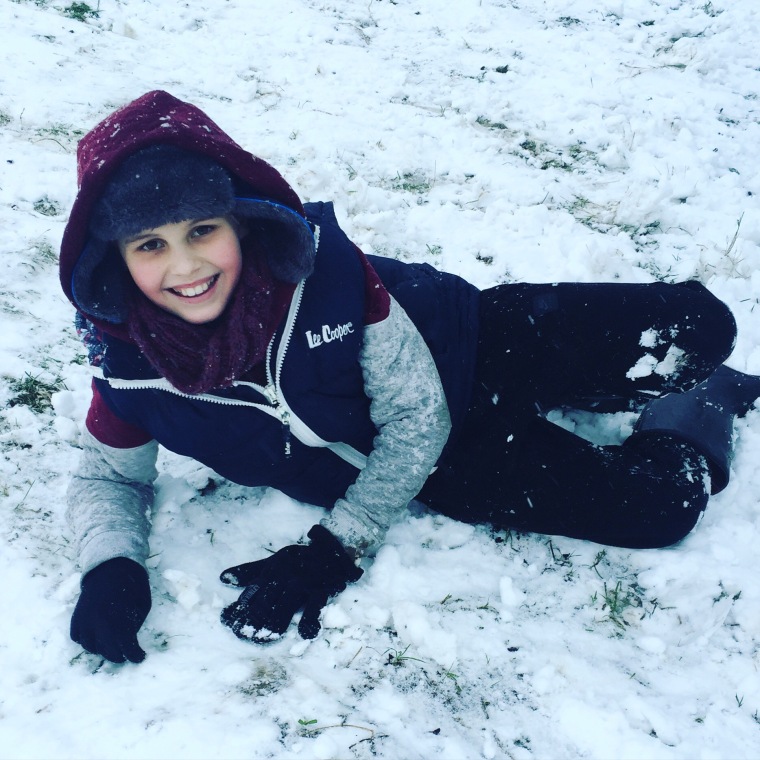 And when Harry finally got a turn, safely cuddled up on Daddy’s knee, his eyes almost popped out of his head. “Again, again!!!”, he screamed as they got to the bottom, laughing with excitement as they began the climb back to the top. 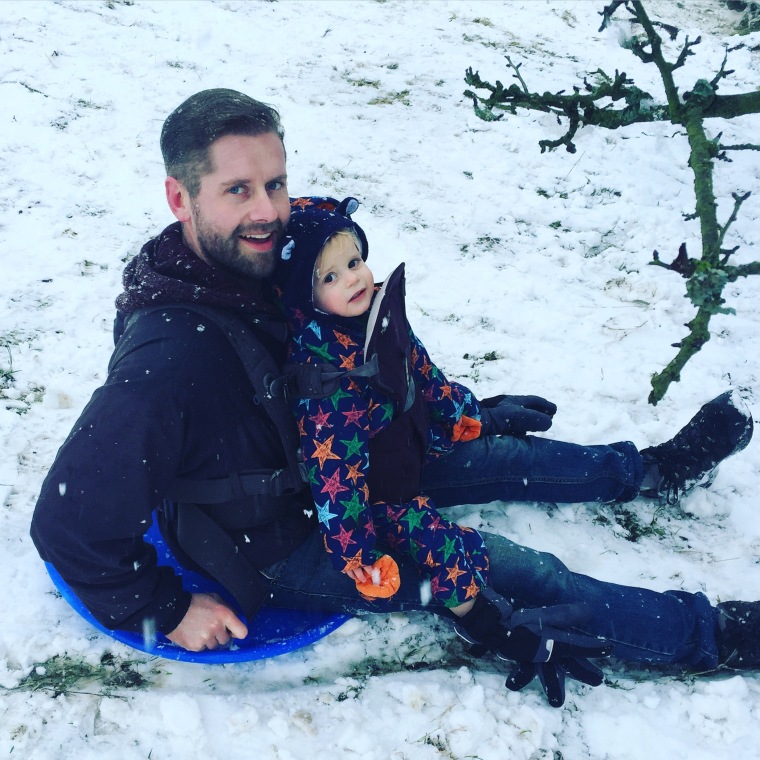 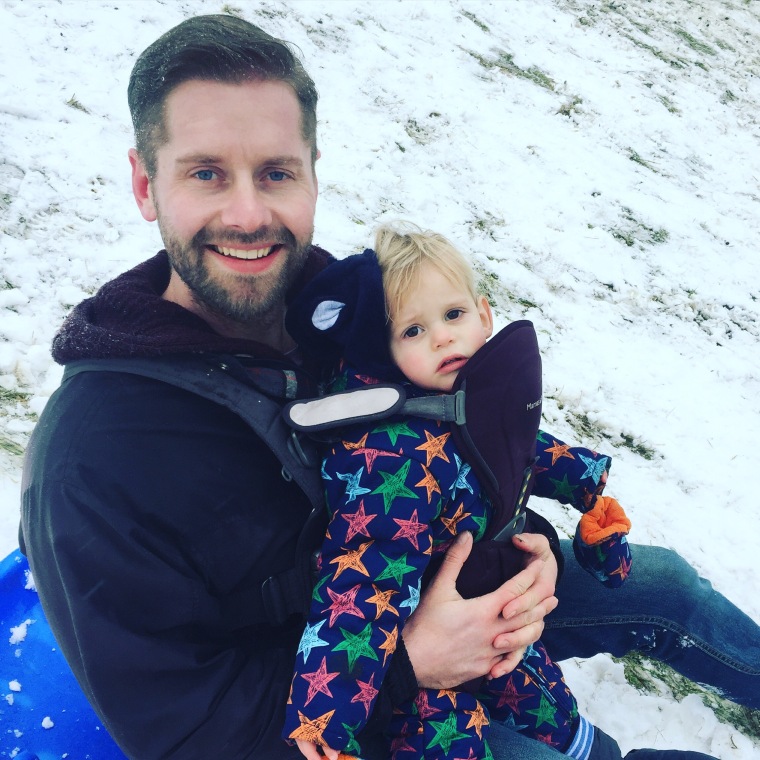 And despite the fact that I was cold and wet and shivering, I felt so incredibly warm inside. Because these are the memories that mean so much, that the children will remember for years to come and that will make me smile when the children are grown. I will never forget the look on their faces, the sound of their laughter and the relentless whine of my funny little Meggy asking for a sausage roll…….