So tomorrow is my birthday, I shall be thirty six, and all of a sudden I am feeling very old. I can distinctly remember a time when my own parents were celebrating their thirty sixth birthdays and they seemed so ancient, so past it, and I thought that thirty six was such a very long time away. And yet here I am, pushing forty, the lines on my face and the ever increasing grey hairs reminding me that I look, and feel, every single one of my thirty six years. And yet I still struggle with the fact that I’m a grown up. A fully fledged adult who has somehow winged it for thirty six years. 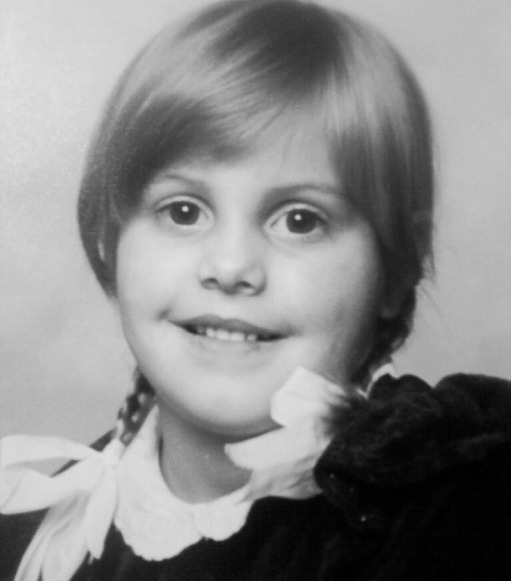 I guess that on paper, I am very much, officially, a “grown up”. Not only am I married but I have also been divorced. And divorce feels like a very grown up thing to have done, more so than a marriage in some ways. I have five children, a number which I would never in my wildest dreams have imagined in my younger years. I’m a wife, a parent, a home owner, a responsible dog owner, a conscientious re-cycler, lover of crosswords and fleece pyjamas.

And more and more, I find myself using phrases such as, “We didn’t have that when we were kids!”, and even, “Kids these days don’t know they are born!”. I tell Lewis tales of my childhood, of VCRs and Walkmans, Gameboys, Spectrum ZX’s, bum bags and friendship bracelets. I tell him about how we used to put “Spokey dokeys” on our bike wheels, how we would collect them from multipacks of Monster Munch or afterwards, how they moved on to give away illuminous shoe laces – pink, green or yellow, and how if you were really cool, you would wear two different colours, sometimes even with illuminous odd socks. I tell him about Twist and Squeeze drinks, eating Tic Tacs and pretending they were drugs or that white candy sticks were cigarettes and the worry that too much raspberry slush puppy would turn your poo green.

I tell him how we used to greet our friends with the word, “Yo!”, say “dudey” if something was good, “necking” for kissing, “coo-el” for cool and “Not” was added to the end of every negative sentence. Friendships and “relationships” were agreed via notes passed in class, with Yes and No tick boxes, and you would be dumped, or “packed” in the same way. I tried to explain about “Chinny” and how we would rub our hands over our chins when somebody was lying, how the spin-offs of, “Many beards”, “Chinny chin chin”, “My chin is itching”, “Chinny Mandella” and “Chinny Man Whoppit” became part of our every day language. And how when our parents were telling us off, most likely for our incessant use of the word, “Chinny”, we would tell them, “Don’t have a cow man!”.

I explain to him what a shell suit is, about Naf Naf jackets, Benetton jumpers and Fruit of the loom polo tops. I tell him how we used to meticulously make sure that we had the same number of rolls in our “slouch socks”, spend hours perfecting our quiffs, scrunching our perms or blasting our hair with Sun-in or Wella colour mousse. I tell him about my first trip to the “pictures”, to watch The Adams Family, and how it cost just £1.50 for a film, paid for with money five times bigger than the coins we have now. I tell him how the tooth fairy left us just twenty pence per tooth and Father Christmas brought us a tangerine and a Curly Wurly. And he looks at me as though I am speaking a different language, as though I am crazy and, there’s no denying, as though I am old. So very old.

And although admittedly, I can see, and feel, my body getting older, I am still the worst kind of grown up. Because despite the façade, the husband, the kids, the house, I’ll be honest with you, I’m not a real grown up at all. I still get scared if I’m in the house on my own, still hunt out a weapon, plan an escape route, jump out of my skin if the door bell rings. I still phone my Mum to ask how long will it take to boil an egg, slow cook a chicken or bake a fairy cake. I’m straight on the phone to my Dad if there’s a leak, a creak, a break, a strange noise in the attic that I’m too scared to investigate. I’ve never yet managed to cook a roast dinner without burning myself in at least three different places, still haven’t made it to Ikea without turning off at the wrong junction and on the several occasions my tyre has blown, or I have put the wrong fuel in my car, I have been entirely clueless how to deal with it. And I still have to go to sleep every night with both hands tucked under the covers, the duvet right up to my chin, for fear of somebody reaching up and grabbing me!

I have leapt from one qualification to another, blagged my way into every job I have ever had and never stayed in one place for longer than six months. I can still remember every single word of Do the Bartman, could tell you the play list order of every Bros, Tiffany and Debbie Gibson album and yet, some days, I can’t even remember the reason why I went upstairs. I’ve never watched a film with sub-titles, never drank red wine or eaten sushi and one of my favourite foods is still Findus crispy pancakes. I still look for someone to hold my hand when I’m crossing a busy road, class Enid Blyton as one of my all time favourite authors, count on my fingers when I’m working out a sum and categorise everyone I meet by which school year they would have been in. I still look at a tree and assess its suitability for climbing, worry about getting my hair stuck in the grids when swimming under water or accidentally swallowing an apple pip and a tree growing in my stomach. I still get butterflies in my tummy every Christmas morning, convince myself that I can hear the distant sound of reindeer bells, and feel that familiar sense of disappointment when not one of my presents turns out to be Mr Frosty.

I still laugh at ridiculously childish jokes, can’t keep a straight face when somebody uses the correct term for genitals and have a whole host of premeditated “sad thoughts” to draw upon to counteract the hysteria that ensues when I laugh at inappropriate moments. I have never mastered the art of winged eye liner, French nail polish, plucking my own eyebrows or the latest craze, contouring. I still say “taping” for recording, still refer to all of my school friends as their maiden names and still truly believe that Charlie and the Chocolate factory is the most amazing film of all time. I never watch the news, read a newspaper and the limit of my knowledge of world news comes from snippets I have read on Facebook or via the Daily Mail app on my phone, solely downloaded for the purpose of celebrity gossip. I have never voted in a general, or local election, until last year where I epically failed, ticked the wrong box and learned the hard way that you cant put your hand back into the ballot box to retrieve your voting slip. And anyone who knows me will tell you, if it wasn’t for Google I wouldn’t have a single, factual thought in my head.

And if this makes me a terrible grown up then Ill take that title, and I’ll accept it whole heartedly. Because really, despite the fact that I am fast approaching forty, I’m still not quite ready to be a grown up at all. And if truth be told, I’m not sure that I ever will. So here I am, aged thirty six, with my sore back, aching joints, frown lines and grey hairs. 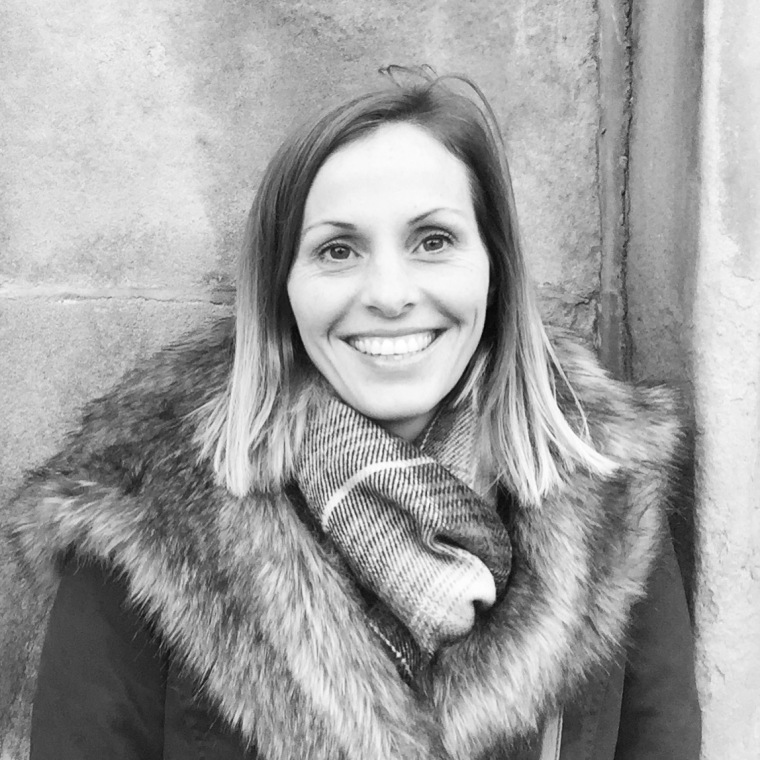 And to anyone who tells me that thirty six is time to be a grown up, you know what I say?